Karla Gouws, listed under Musicians from South African, is a Singer & Guitarist based in Port Elizabeth.

Karla Gouws has an attractive stage personality and the talent that goes with it. This young musician is fast becoming a popular feature in the music industry.

Karla Gouws started singing at the age of 9 years and even though she was told there was no hope for her, she persisted. With the guidance she received from her father Kobus Gouws, she succeeded in following her dream.

Kobus Gouws, a well-known musician in the area, spent a lot of time helping Karla perfect her vocal and guitar playing abilities. It took a few years of hard work and encouragement to get to the point where she was finally ready for the stage. Read More

When Karla was in her early teens, her dad wrote her a song called ‘Smile from Heaven’, which became a hit on local radio stations. At this point Karla and her father decide to record an album and perform live together.

With the affects Covid had on entertainment, this dynamic duo continued by live streaming their performances and growing their audience. Karl has also entered a number of singing competitions, coming in at 1st and 2nd place, with the latest being the ‘Bakgat Country Star Search’ where she has moved to the finals, being held in November 2021.

Karla recently released a new song called ‘Somer Reën’ and you can find it on Spotify, ITunes and various music platforms.

go to all performers

Give us your feedback on Karla Gouws 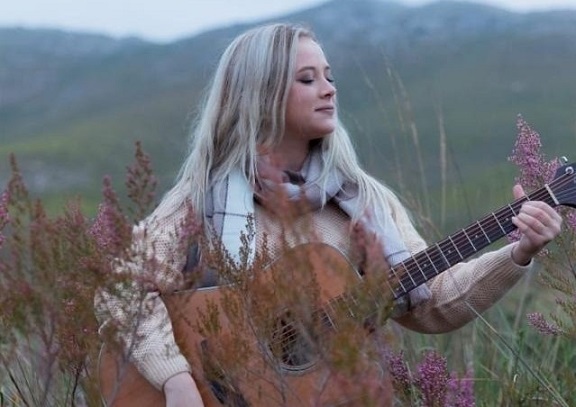 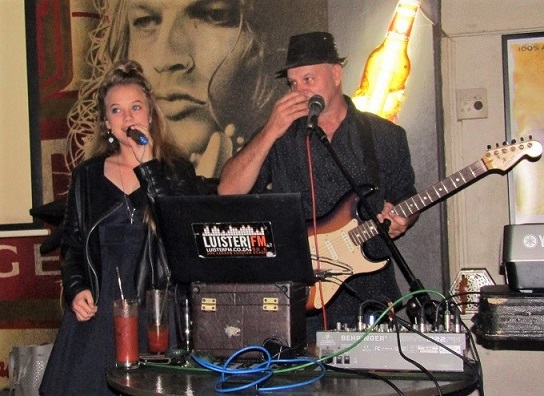 Previous Next
See More Below

go to all events 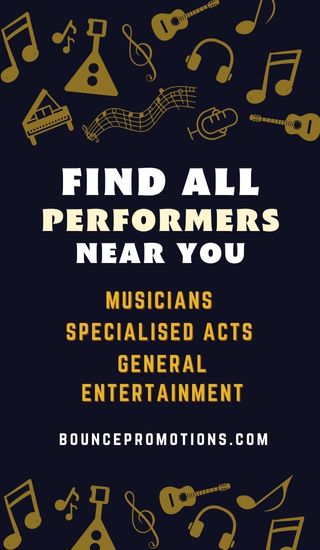