Deon Mattheus, listed under Musicians from South African, is a Singer & Guitarist based in Port Elizabeth.

Deon Mattheus is an accomplished musician and a well-known name in the industry with many years’ experience.

Deon Mattheus is a well-rounded musician, versatile on many instruments and performs a wide genre of music.

Deon has recently completed a successful album launch at The Music Kitchen with his 7-piece band, which includes his daughter and fiancé Nikki on backing vocals, and he has plans to keep the original music flowing. Read More

Neels Mattheus was one of South Africa’s best known traditional musicians of the Boeremusiek genre.

At the age of 15 years Deon joined his father’s dance band on bass guitar and performed around the Eastern Cape at venues, events and shows, such as the ‘On The Go Show’. This exposure gave Deon the opportunity to meet and play alongside highly acclaimed musicians from all over the country.

After completing his schooling, Deon went full time into the music industry. Through his dad’s contact Gary van Zyl, the bass guitarist for the band ‘Jaluka’, he got the break he needed and join the professional circuit, performing in various bands around South Africa.

Deon eventually settled down in PE and tried his hand at electric guitar and vocals. Over the years he’s been playing in a duo group with his daughter Michelle on vocals and saxophone and a number of local groups such as, ‘The Beanie Rebels’ and ‘Beddlam’.

With a lot of encouragement from family, friends and fans, and a challenge made by fellow muso Alan Godwin, Deon finally released this debut album, ‘It’s Me’. The CD consists of 12 out of 20 songs written during the Covid-19 ‘Hard Lockdown’, from where he drew his inspiration. The first song ‘World Shut Down’ was inspired after seeing how desolate and abandoned New York city looked during the worst of the pandemic. As he states “these crazy times when we were trying to survive”.

go to all performers

Give us your feedback on Deon Mattheus 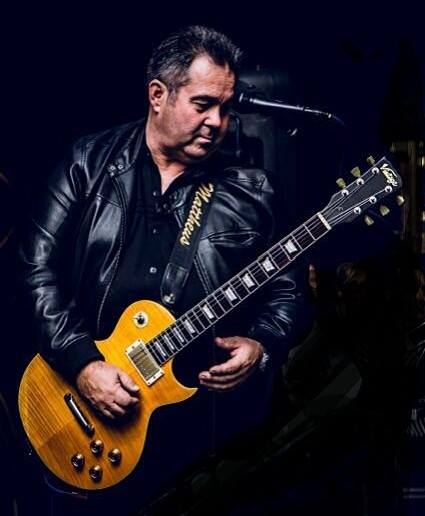 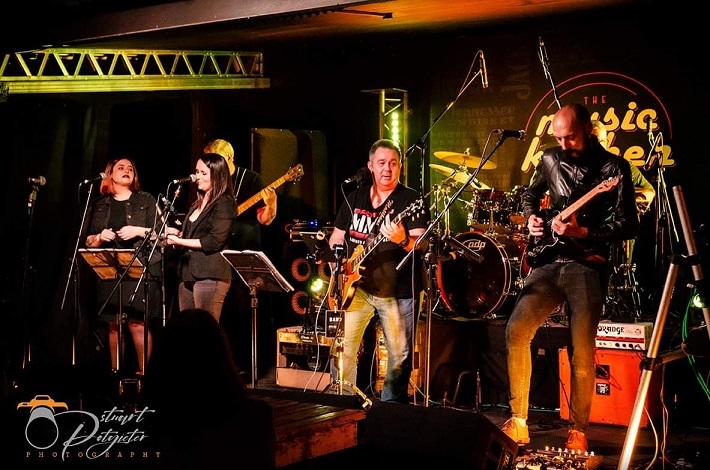 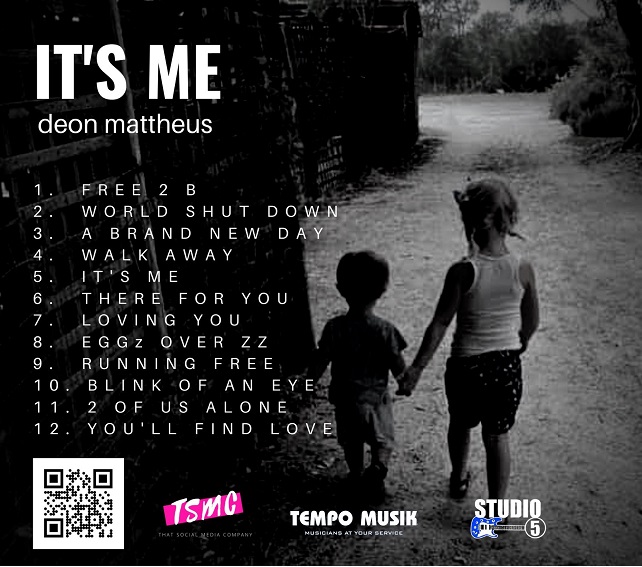 Deon Mattheus Album It's Me

go to all events